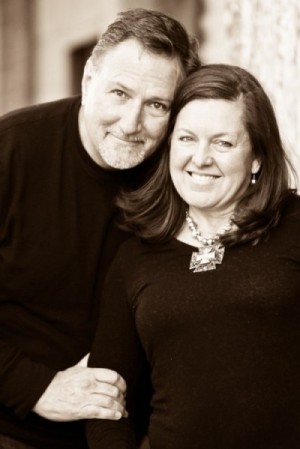 With twenty-two years of involvement in world missions and more than eleven years serving in pastoral staff positions, Rex knows the heart of the church and the incredible effects yielded when it becomes global minded and engaged in missions.

A native Texan, born and raised in Dallas and a graduate of Baylor University, Rex was called into full time ministry from the corporate world in 1992. He continued his education at New Orleans Baptist Theological Seminary, working towards his Master of Divinity in Church Planting as he was serving on church staff. Because of the tremendous need to train churches to engage in missions, Rex sensed his calling was to create a conduit to encourage, train and deploy churches to become partners and “Instigators” of missions all over the world. With the birth of GMS, Rex is fulfilling that calling with great passion.  Now, focusing solely on unreached and unengaged people groups and nations, Rex and Marti desire to work among locals in a given people group, training them to reach their own people as a fully indigenous work.

Side by side with 33 years of marriage, Marti works with Rex as Administrator and a Team Leader for our field logistics, coordinating team deployments and connections with nationals.

Rex and his wife Marti now reside in Talking Rock, GA and are active members of First Baptist Church of Woodstock. They have four children, three sons in law, daughter in law and six grandchildren.